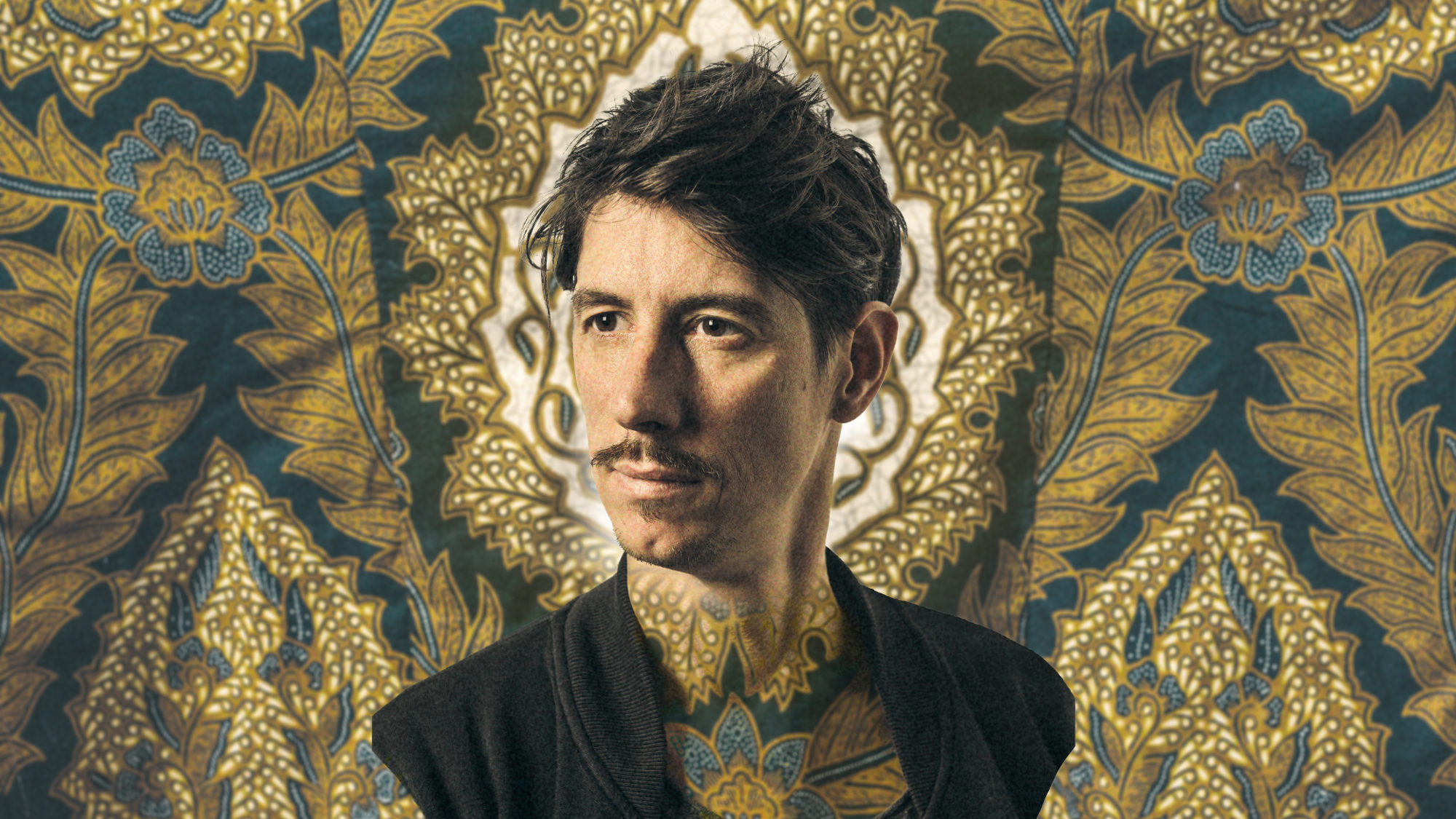 If you happen to be looking for a musician who combines a broad mix of styles with a boundless artistic approach full of multicultural blends, Dijf Sanders is your man. The Ghent-based artist has always been working on various projects, collaborations or productions at the same time – lately he worked with Sylvie Kreusch and Matthias De Craene’s MDC III, to name a few – but that did not prevent him from releasing solo records as well. Since 2005,
five albums have sprung from his musical mind, with the eclectic ‘JAVA’ as latest highlight. The songs on the album originated from hundreds of field recordings Dijf made during his trip to the Indonesian island of Java, which he combined with his own unique exotica and electronica sounds.

Commissioned by Europalia, multi-instrumentalist Dijf Sanders went to Java, in search for the sound of the Indonesian island. He gathered an impressive collection of field recordings and samples, took them to his studio and created an extraordinary record, bursting with sultry beats and psychedelic trance. ‘JAVA’ was released in the end of 2017 on the Belgian W.E.R.F. label and, just like his exotic predecessor ‘Moonlit Planetarium’, turned out to be a striking work of art. Live, Dijf is accompanied by Nathan Daems, who brings the flute and the saxophone to deliver some ethio-jazz vibes into the sound. ‘JAVA’ is a record that makes you want to sit down and listen closely but inevitably gets you up and makes you wanna dance ‘till you’re soaking wet.

Website
Soundcloud (Not a primary medium for Dijf’s music, you can find his latest album on Spotify)
Video