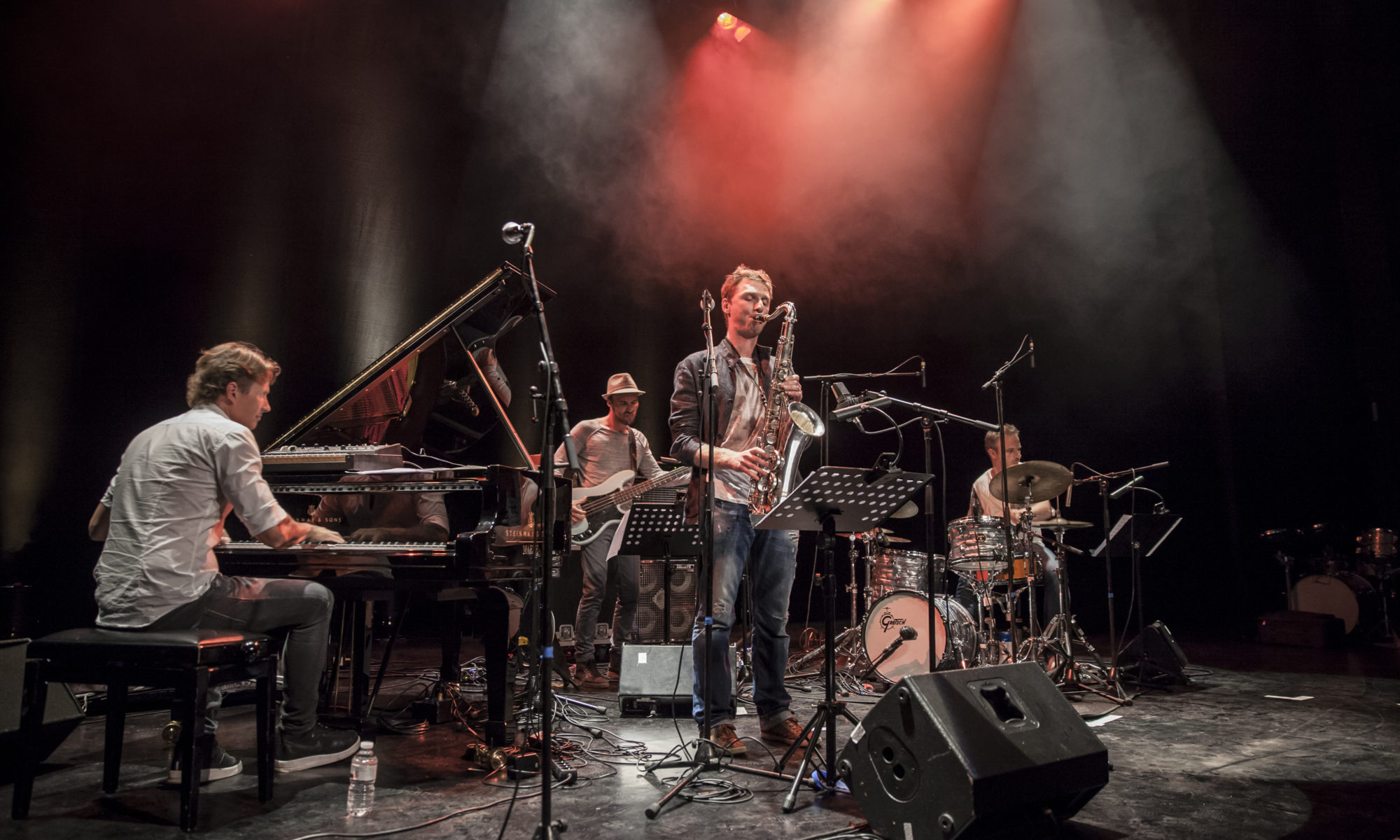 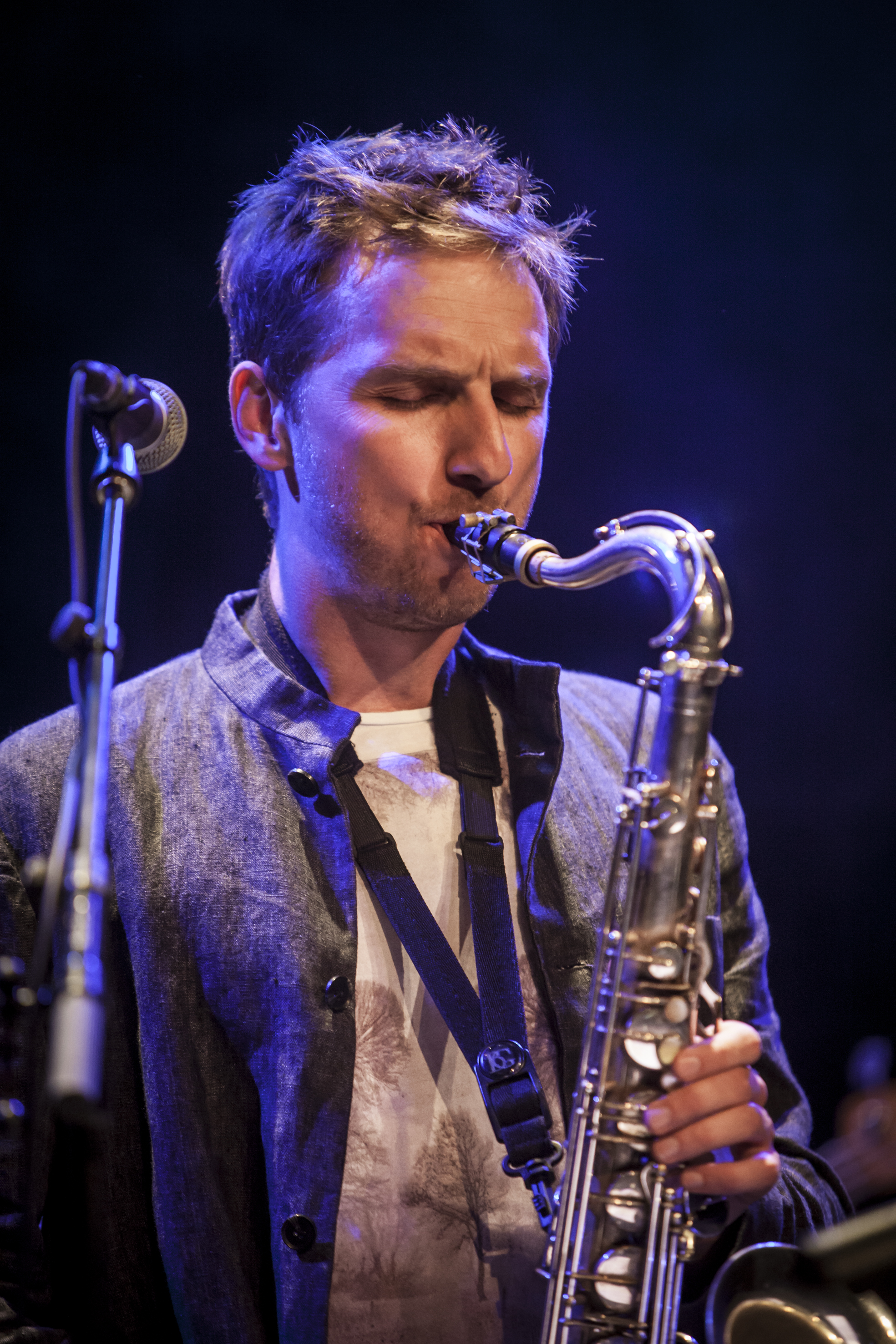 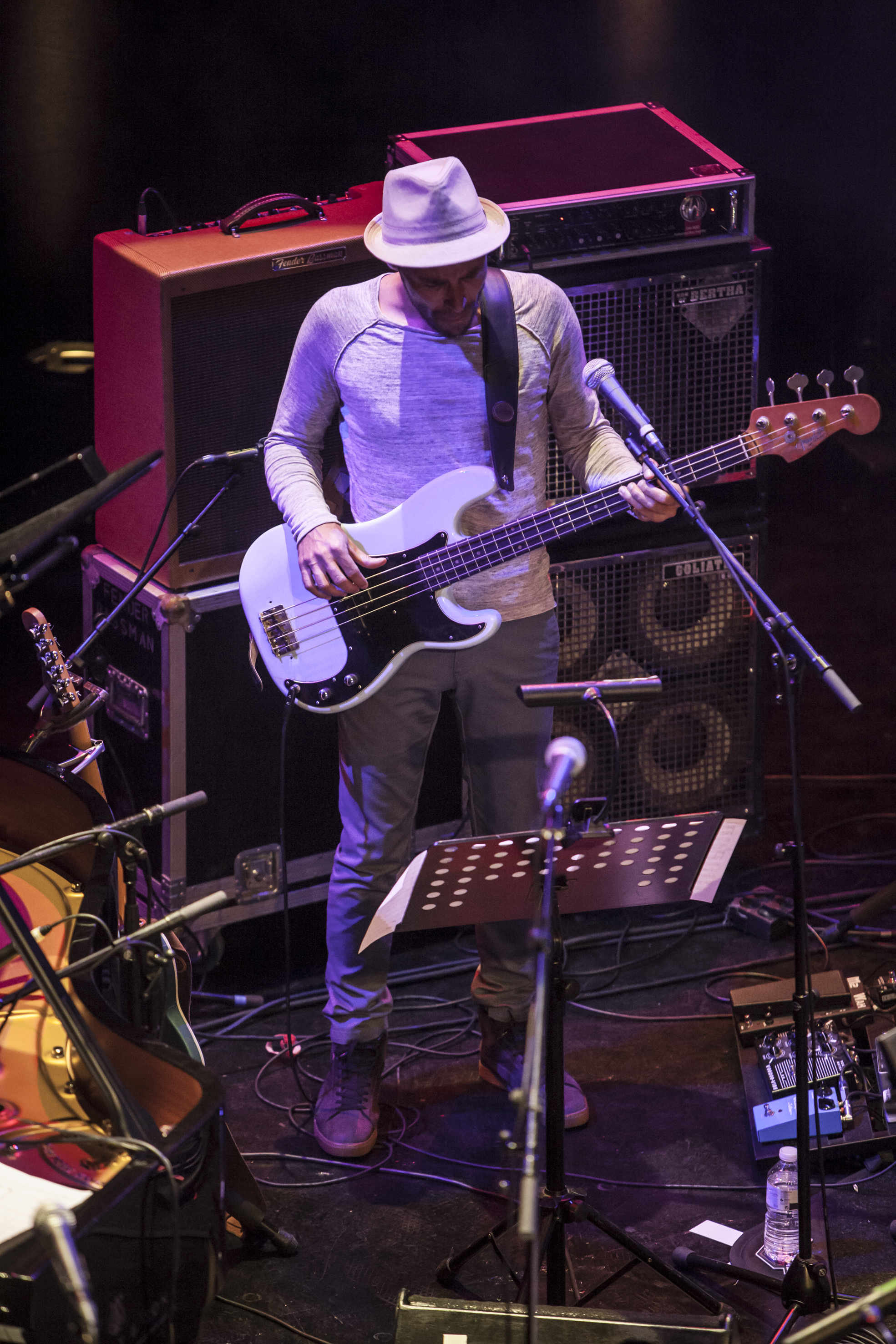 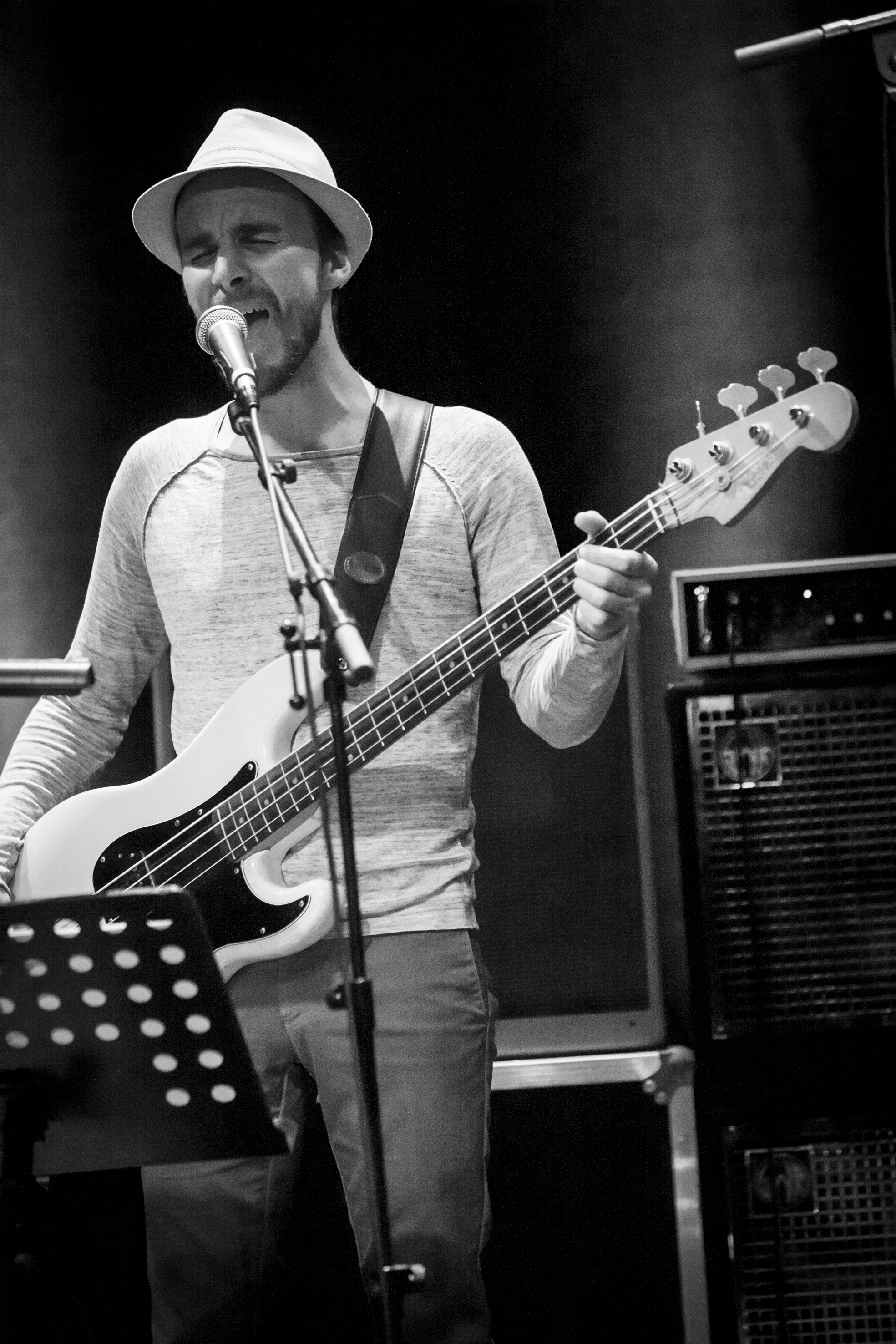 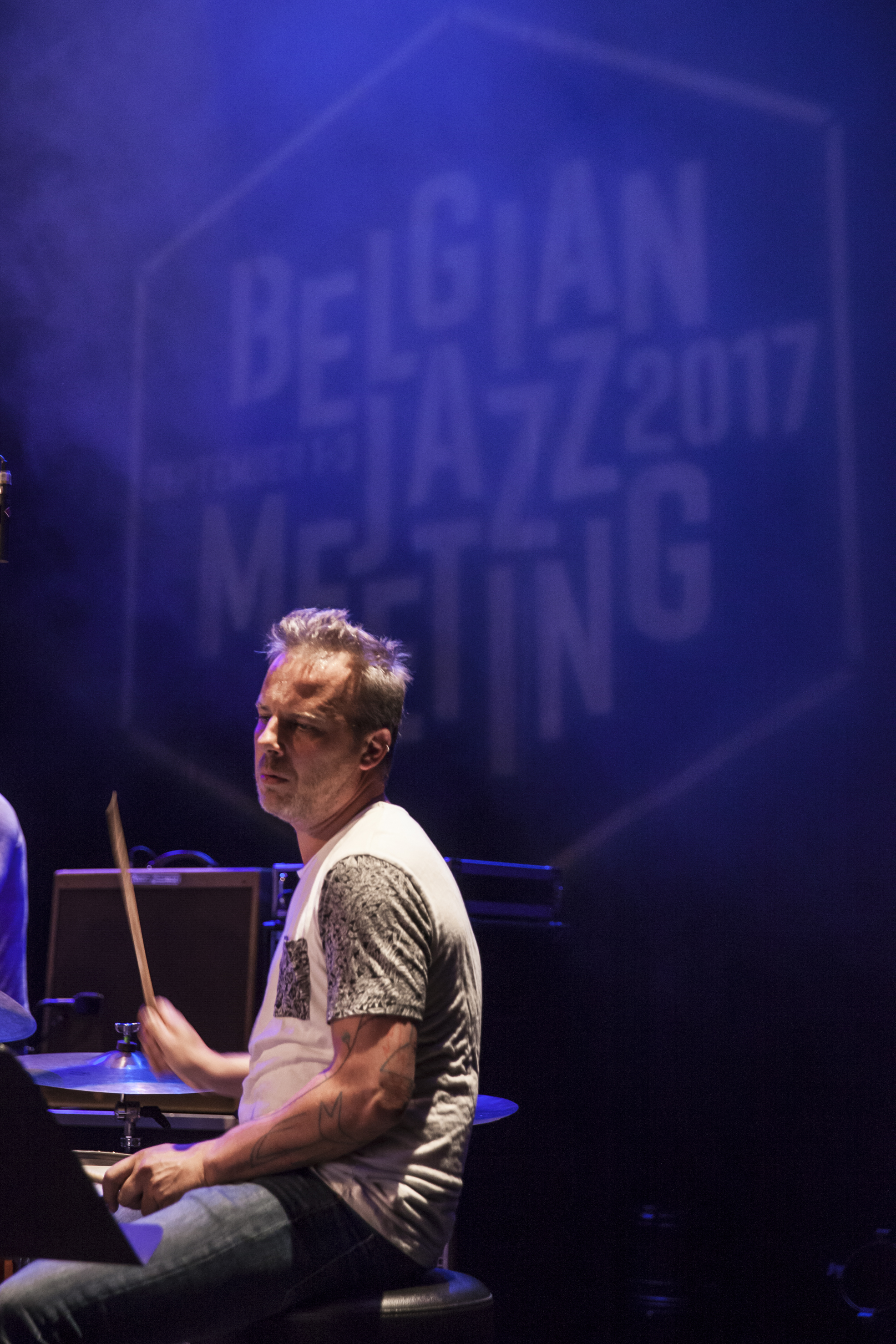 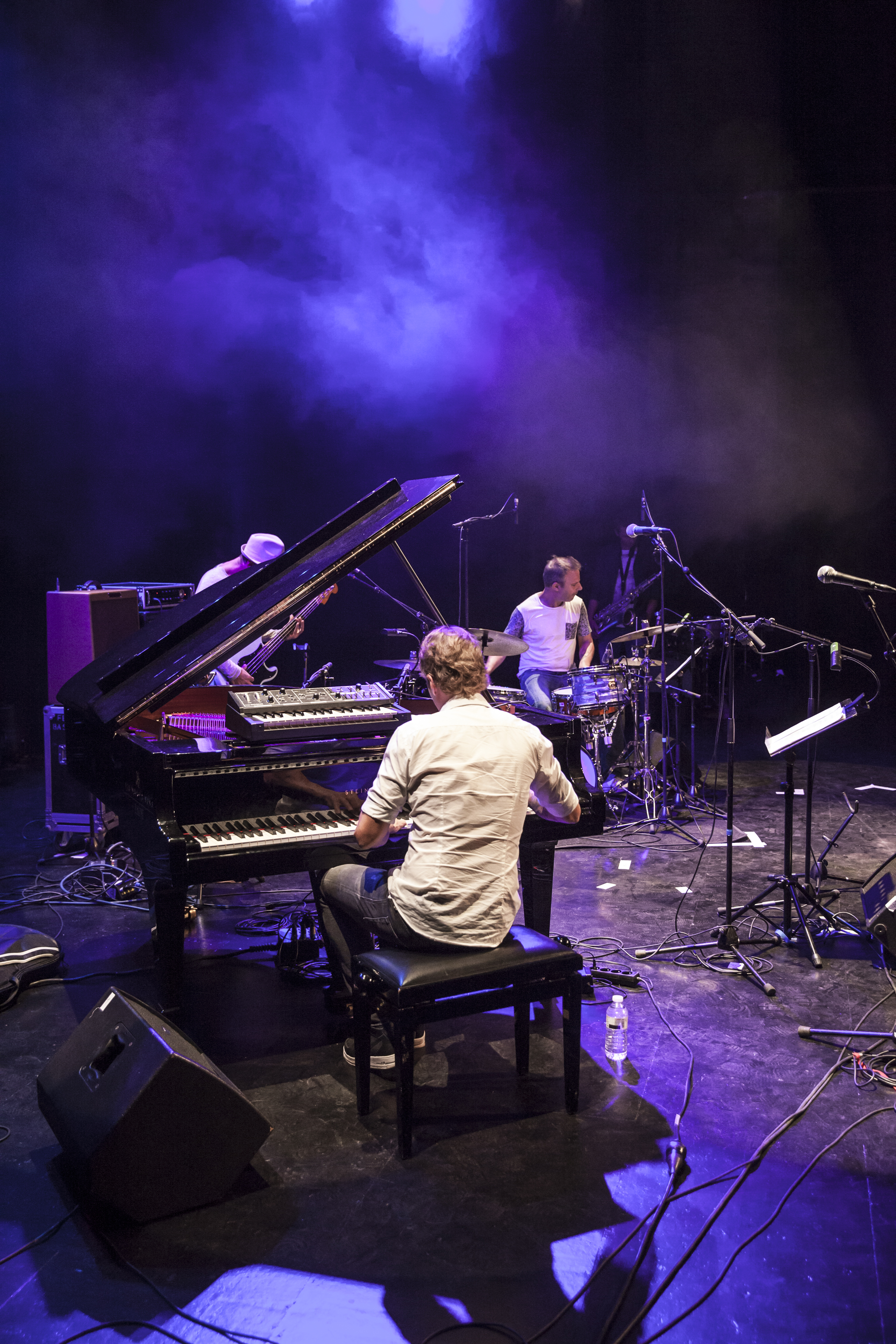 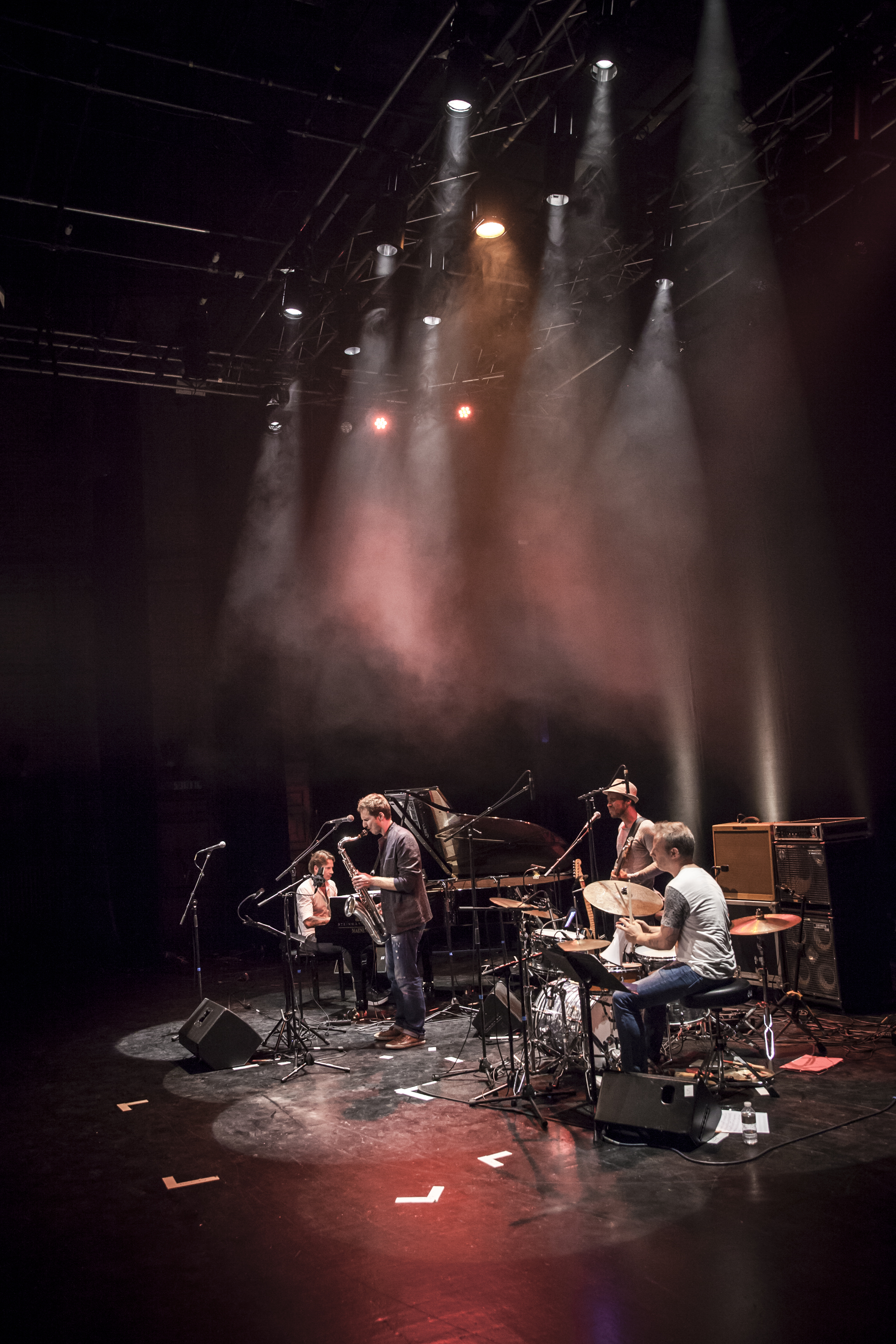 “There are very few CDs today that concern themselves with melodic development and it is this sense of musical integrity that makes this album stand apart”  – Jazzwise Magazine, UK

Flow, the highly anticipated new album marks the re-formation of the Alexi Tuomarila Quartet, who achieved international acclaim with their release O2 on Warner France. Released worldwide on Edition Records during the summer of 2015 and broadly acclaimed by the critics, Flow is a highly inventive, original and compelling album from Belgium based quartet DRIFTER, brainchild of Finnish pianist Alexi Tuomarila and Belgian saxophonist Nicolas Kummert. But it is live in concert that the four long-time friends really become as one, fusing the youthful energy and vibrancy of a decade ago with the experience of 12 years of touring and playing with the world’s best musicians to create music of inventiveness, originality and diversity combining shifting time signatures, surprising turns of phrase and rhythmic interplay.

In the build-up to their second album, the band has been playing new compositions using other instruments, bringing a unique and very modern sound to the now almost telepathic interplay of the quartet.