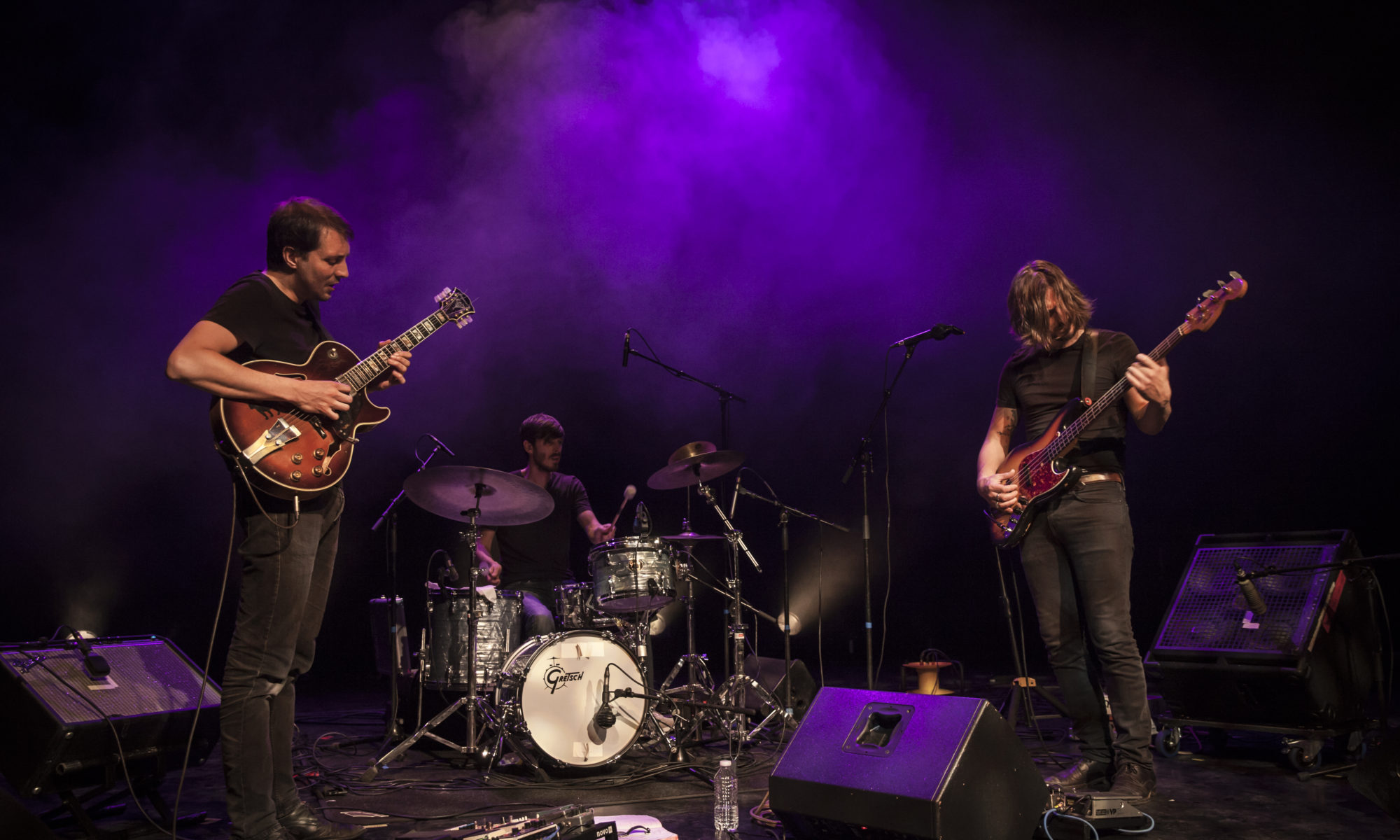 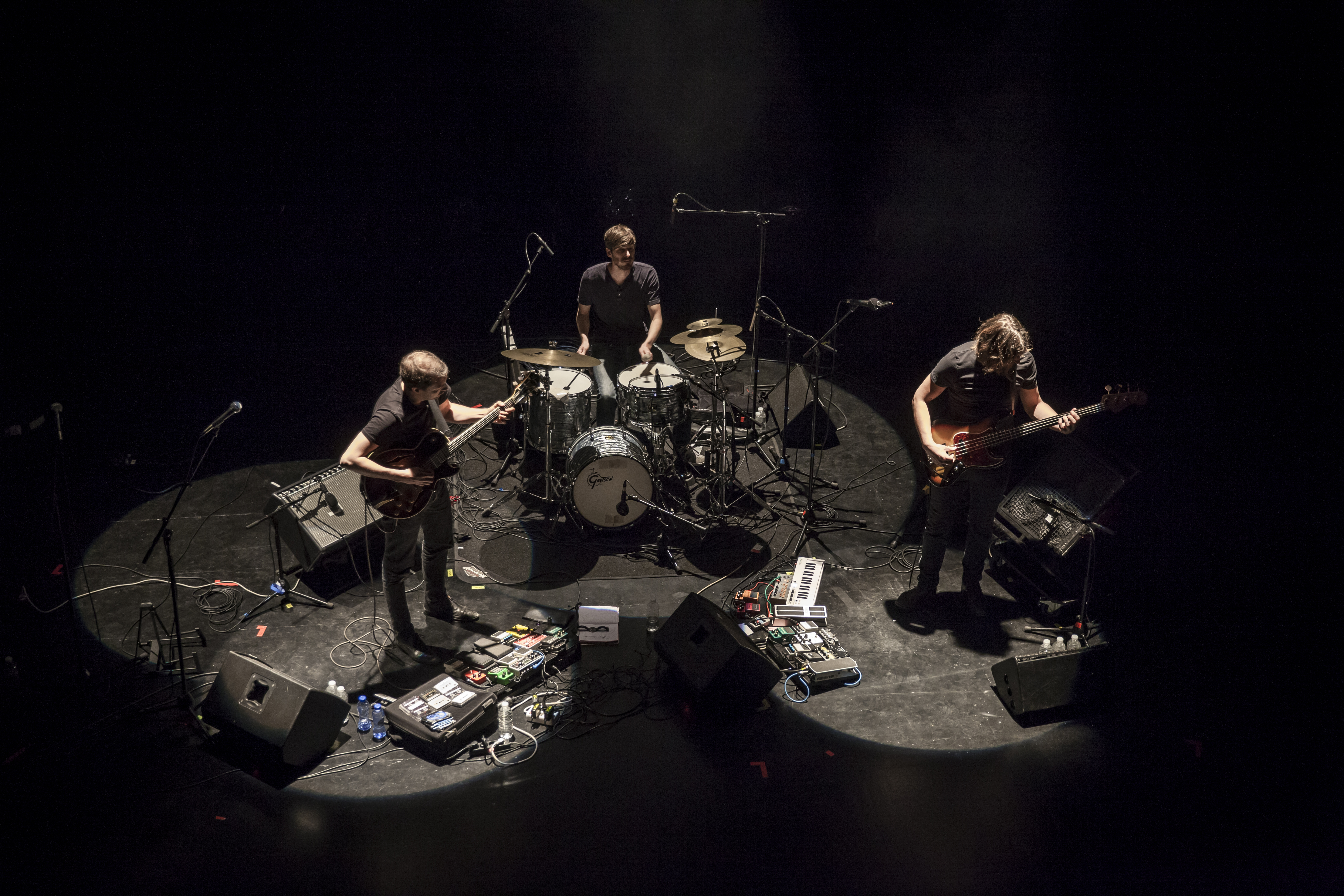 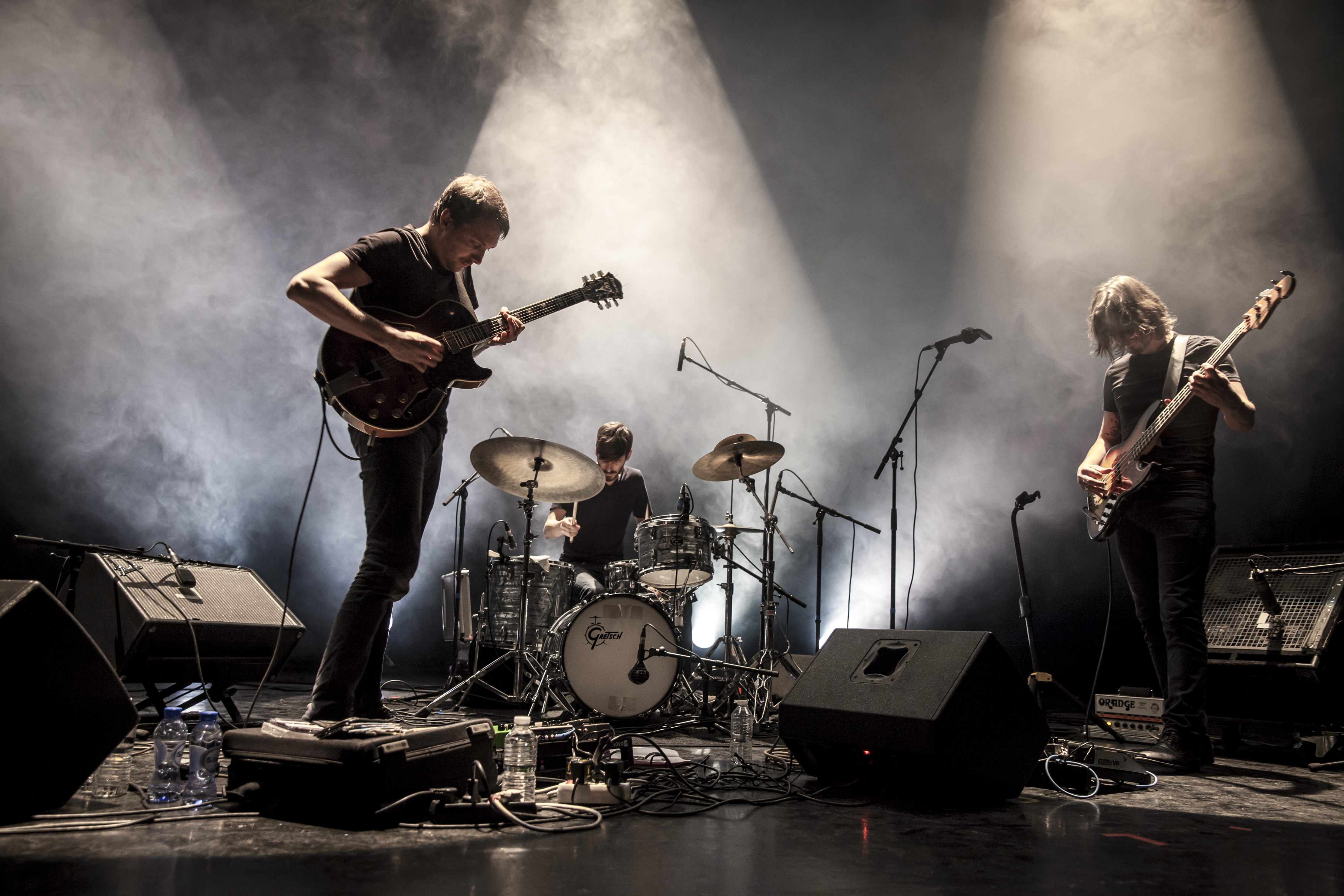 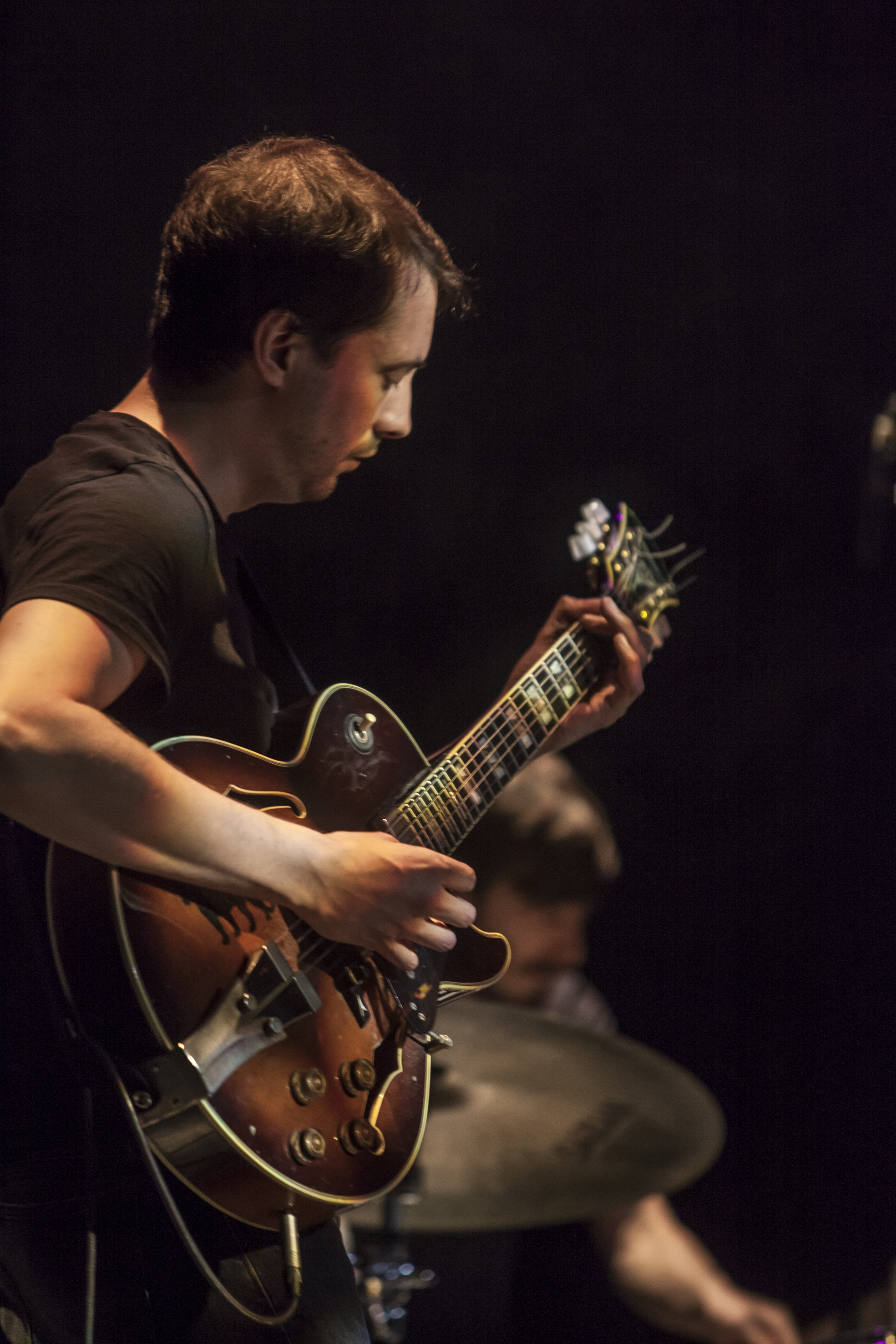 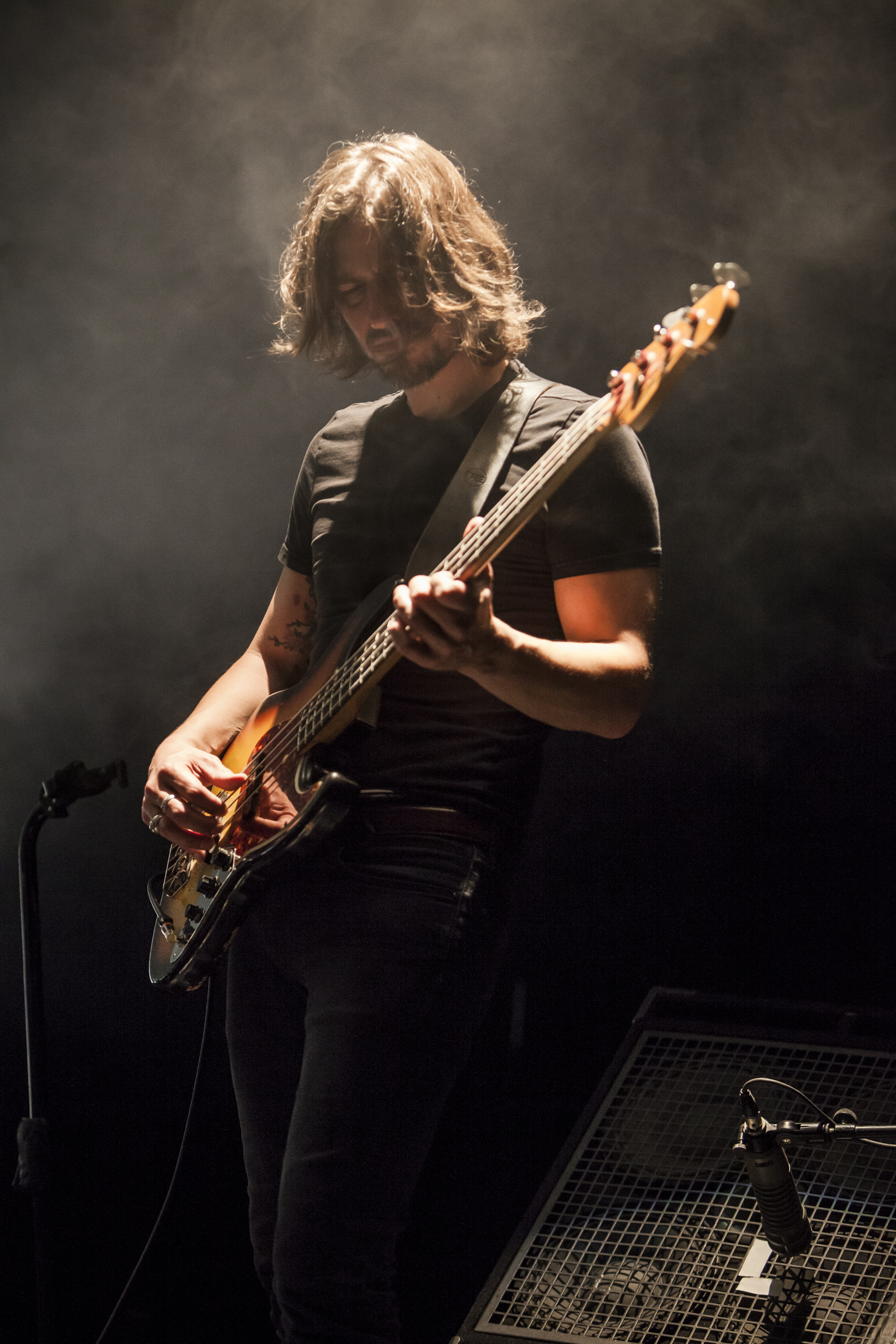 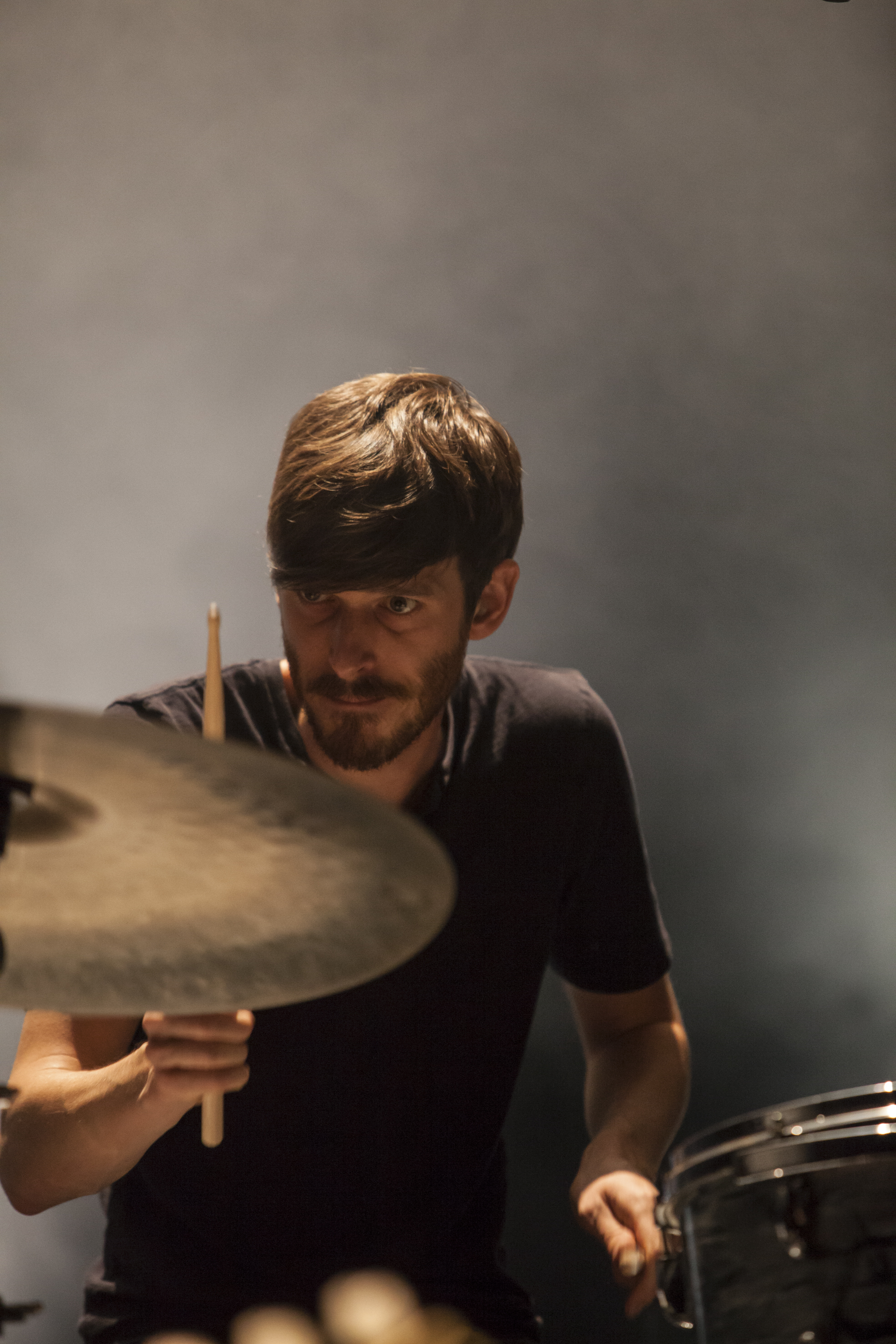 Dans Dans is the utterly unique musical collective featuring Bert Dockx (frontman of the acclaimed Flying Horseman), Frederic Jacques (a formidable songsmith and singer under the Lyenn moniker and bassist for Mark Lanegan) and Steven Cassiers (a sought-after instrumentalist who has collaborated with the likes of Dez Mona and DAAU). Since their debut in 2012, the trio has been astounding listeners with music impossible to pin down in a single genre. Instrumental, atmospheric, hypnotic, delicate and wild: Dans Dans tirelessly construct their own musical universe, and time and again demonstrate why they are one of the most intriguing bands currently working in Belgium and far beyond.

Although until recently the band was known for their imaginative covers of the work of other artists (Ennio Morricone, Ornette Coleman, David Bowie,…), on the fourth album – the magnificent Sand – nearly all compositions are their own. And as always, for these natural-born musicians, the compositions are merely a jumping-off point for the improvisational exploration of an unheard spectrum of musical landscapes and emotions. Improvised, but with a flawless ear for an unwavering narrative logic and infectious melodies.

Sand was produced by the indispensable Koen Gisen who provides a sound that is transparent, deep and urgent. Recorded in barely four days’ time, live (without overdubs) in a single small room, the sound of this album is like a journey through a foreign land that you’ll never want to leave.