The Belgian Jazz Meeting is an international network meeting and showcase festival for the professional jazz sector, with as its primary aim: promoting the Belgian jazz scene abroad.

The meeting takes place every two years and originated as the Flemish Jazz Meeting in 2005, an initiative by De WERF (Bruges, now KAAP) and Flanders Arts Institute/Kunstenpunt. Since 2013 it is a collaboration between partners from both the Flemish and the French-speaking community, namely Flanders Arts Institute/Kunstenpunt, JazzLab Series, Handelsbeurs, KAAP, Museact (Gaume Jazz Festival, Sowarex/Igloo Records, Les Lundis d’Hortense, Jazz Station, La Maison du Jazz de Liège, Jazz04, Ecoutez-voir…) and Wallonie-Bruxelles Musiques. It receives financial support of the Vlaamse Gemeenschap, the Fédération Wallonie-Bruxelles, Sabam for Culture & Wallonie-Bruxelles International, and for this edition also the City of Ghent.

As every time, the Belgian Jazz Meeting offers international professionals a taste of Belgian jazz by inviting them to showcase concerts of some of our finest musicians. The 2019 edition promises to be somewhat more special still, as we collaborate with the Europe Jazz Network, the largest formal music network of Europe. Concretely, we combine the Belgian Jazz Meeting with their Artistic Exchange Platform (AEP), implying we will be hosting meetings of Europe’s most respected promoters, before inviting them to our showcase festival. Because of this collaboration, the Belgian Jazz Meeting takes place a little earlier than normally, namely on 5-6 april 2019 . The location is the marvellous Handelsbeurs Concertzaal in Ghent. 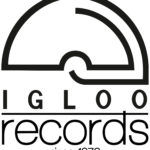 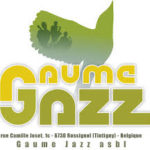 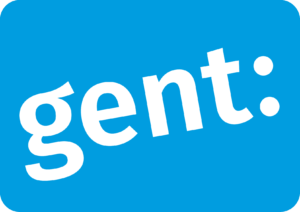 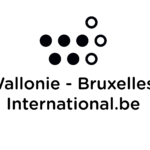 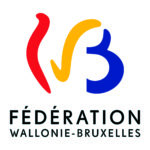